More claims of false ‘self employment’ 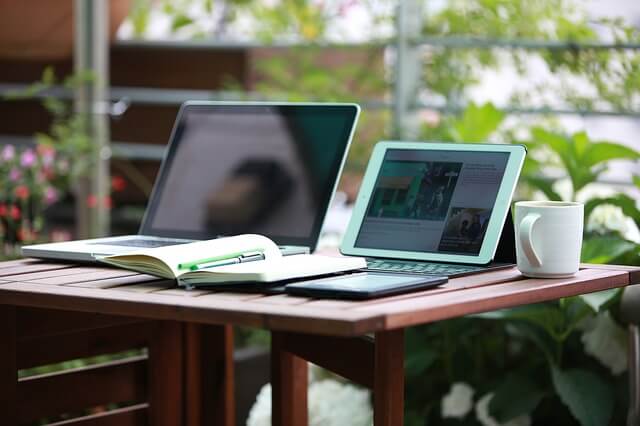 More claims of false ‘self employment’

The DX van drivers claim that they are ‘workers’ because DX determines their rate of pay and the routes they drive to deliver parcels. The Doctors Laboratory couriers go even further, stating that they are not only ‘workers’, but also ’employees’. They argue that they wear uniforms, work regular shifts and work exclusively for the Doctors Laboratory but do not receive employee rights such as holiday and sick pay, maternity/paternity leave and protection from unfair dismissal.

So it appears that, perhaps unsurprisingly, employment claims in this area of law are on the rise. This comes at a time when working practices and the ‘gig economy’ are under scrutiny by the government to root out exploitation in the workplace.

It makes sense then to review your contracts.  Self-employment is determined by the genuine ability to run one’s own company. This includes control over how and when work is done, the ability to substitute yourself for another to get the job done and deciding whether to accept work that is offered.